On November 20, 2019, the House Judiciary Committee passed the Marijuana Opportunity Reinvestment and Expungement (MORE) Act of 2019. The historic bill was sponsored by House Judiciary Chairman Jerrold Nadler (D-NY) and can now move to a floor vote in the House of Representatives.

A bit of background is in order. Thirty-three states and the District of Columbia have legalized medical marijuana. Eleven of those 33 states have legalized recreational use of marijuana. However – and importantly – marijuana, whether medical or recreational remains illegal under federal law. According to the Controlled Substances Act (CSA), marijuana is classified as a “Schedule 1” drug, meaning it has no currently accepted medical use and carries a high potential for abuse. Examples of Schedule 1 drugs under the CSA are heroin, LSD, and methamphetamine. Most researchers and physicians who are familiar with marijuana argue that it should not be in the same category as heroin, LSD, and other truly harmful drugs that have no proven medical value.

The inconsistency between the federal government that criminalizes marijuana and the 33 states that have legalized medical marijuana places health care providers such as nursing facilities and hospices on the horns of a dilemma. While their patients may be registered users whose physicians recommended medical marijuana in accord with state law, the mere possession of marijuana is a federal crime. Attorney General Barr has indicated that he will rely on the position of the Department of Justice (DOJ) previously announced under the Obama Administration that the DOJ will defer to law enforcement at the state level where states have robust laws and individuals and entities growing, distributing, or possessing medical marijuana comply with state law. 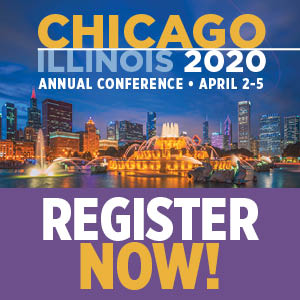