MIAMI (AP) — From Miami to Seattle, nursing homes and other facilities for the elderly are stockpiling masks and thermometers, preparing for staff shortages and screening visitors to protect a particularly vulnerable population from the coronavirus.

In China, where the outbreak began, the disease has been substantially deadlier for the elderly. In Italy, the epicenter of the virus outbreak in Europe, the more than 100 people who died were either elderly, sick with other complications, or both.

Of the 21 deaths across the U.S. as of Sunday, at least 16 had been linked to a Seattle-area nursing home, along with many other infections among residents, staff and family members. The Seattle Times reported that a second nursing home and a retirement community in the area had each reported one case of the virus.

That has put other facilities in the U.S. on high alert, especially in states with large populations of older residents, such as Florida and California. About 2.5 million people live in long-term care facilities in the United States.

“For people over the age of 80 ... the mortality rate could be as high as 15 percent," said Mark Parkinson, president of the nursing home trade group American Health Care Association.

The federal government is now focusing all nursing home inspections on infection control, singling out facilities in cities with confirmed cases and those previously cited for not following protocol.

Federal rules already require the homes to have an infection prevention specialist on staff, and many have long had measures in place to deal with seasonal flus and other ailments that pose a higher risk to the elderly. 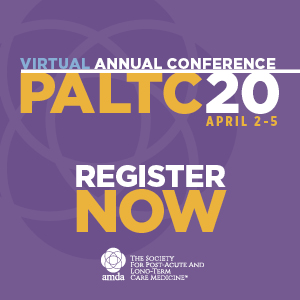