The 2015 White House Conference on Aging released their final report which summarizes the work of 2015 year as well as the feedback they have received in the course of carrying out the conference.

In a year that marked the 50th anniversary of Medicare, Medicaid, and the Older Americans Act, as well as the 80th anniversary of Social Security, the White House Conference on Aging provided an opportunity to reflect on the importance of these programs, highlight new actions to support aging Americans, and focus on the powerful role that technology can play in lives of seniors in the decade ahead.

The sixth White House Conference on Aging, which President Obama hosted on July 13, was informed by a year of pre-conference activities and conversations that allowed a broad range of stakeholders to provide substantial input. At the pre- conference in Tampa, FL AMDA President Naushira Pandya participated on discussions around long-term care and attended the July D.C. conference on behalf of the organization. To read the full report click here. 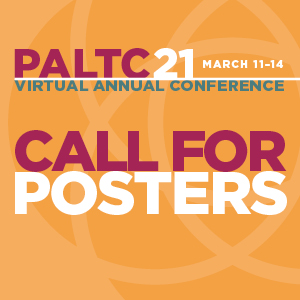