AMDA Joins Others in Urging Delay of Stage 3 Meaningful Use

AMDA – The Society for Post-Acute and Long-Term Care Medicine, along with the American Medical Association and 40 other organizations, recently sent a letter to Secretary of Health and Human Services Sylvia Burwell asking for a pause in the meaningful use stage 3 program as well as a reevaluation the full program in light of new changes to Medicare with the passage of the Medicare Access and Chip Reauthorization Act (MACRA) and the development of the MIPS payment system.

“The proposed MU Stage 3 regulation exacerbates problematic policies of MU Stage 2 by continuing to 'count' physicians’ compliance with one-size-fits-all objectives rather than focusing on the clinical activities that should support differences in medical practices and patient care. We believe Stage 3 takes a drastic step backwards from the proposed improvements of the Modifications Rule,” stated the letter. “Importantly, pausing Stage 3 will not stop or delay progress with electronic health records (EHRs). Rather, we believe it will help move the program forward and drive innovation and adoption. To continue to advance EHRs, we urge the administration to proceed with finalizing the Modifications Rule as well as with integral pieces of the proposed 2015 Edition Certification Rule as soon as possible.”

The letter also reiterated the importance of interoperability and that requiring more certified EHRs will not achieve that goal. “We are concerned that spreading poor performing systems may exacerbate the problem. Instead, we believe key interoperability challenges need to be addressed first so that the systems entities adopt will be capable of facilitating the seamless exchange of data,” the groups urged.

There are so many questions still surrounding MIPS and APMS that the groups felt moving ahead with MU Stage 3 is premature, especially since EHRs and MU will serve as the foundation of these programs in the future. 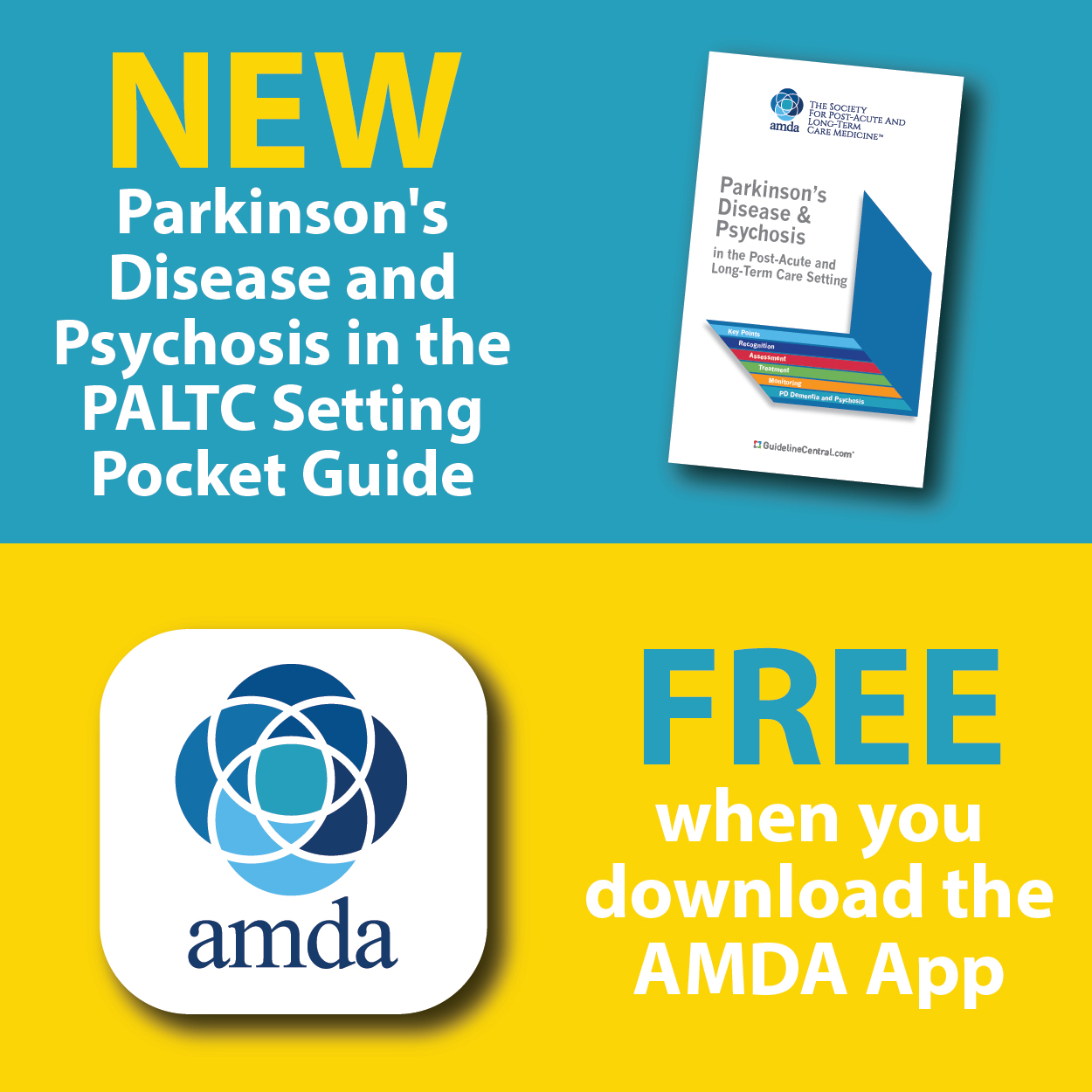