Last week, President Biden nominated Chiquita Brooks-LaSure as the new administrator of CMS. Brooks-LaSure served in the Obama administration as a senior CMS official and most recently served as managing director at Mannatt health. Currently, CMS is being run by acting-administrator Elizabeth Richter.

The nomination is subject to a Senate confirmation. It is not clear when the Senate will take up the nomination. However, given the Democratic majority via a tie-breaking vote by Vice President Kamala Harris, it is expected that this nomination will go through. 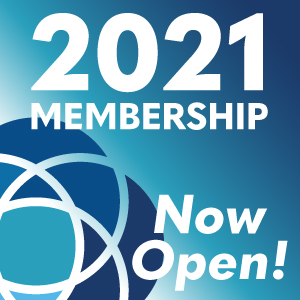