Is Physical Frailty a Neuromuscular Condition?

Various mechanisms have been suggested for the age-associated concomitant decline of brain volume and musculoskeletal mass, strength, and function,1 most of which indicate that a decline in one tissue leads to decreased mutual feedback (chemical or electroneurologic). In other terms, a decline in neuronal stimulation of muscle could lead to disuse atrophy, whereas lack of sensory input from inactive muscles and proprioceptors may, in turn, lead to the atrophy of relevant brain centers.2 Several potential factors and mechanisms have also been suggested for such crosstalk. 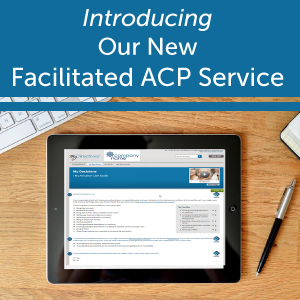